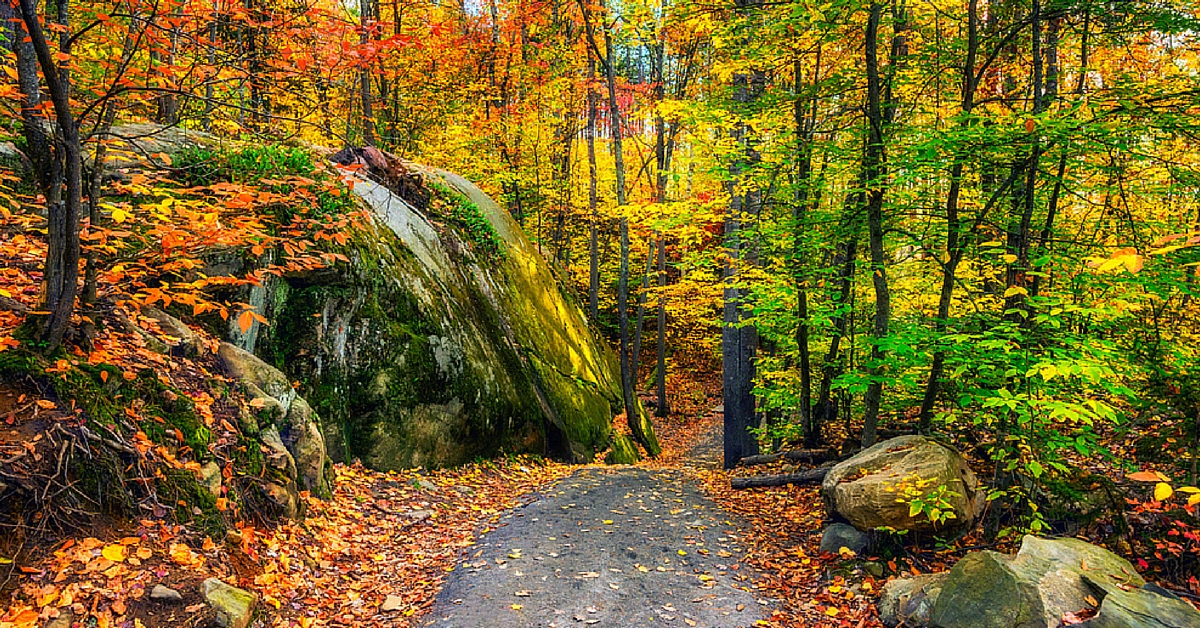 21 Oct Why Barrie is Amazing in the Fall

Posted at 00:00h in Buying a home, Housing Market by Larche 0 Comments
0 Likes

Established as a city in 1853, Barrie is the 34th largest city in Canada, sitting on Lake Simcoe. It’s historic downtown and waterfront are at the heart of its tourist industry, and hosts hundreds of festivals, including a Jazz and Blues festival, Ribfest, Kampenfest and Barrie Film Festival.

Here’s a glance at what’s coming up this fall.

In the Fall, many tourists and locals flock to Ardagh Bluffs to see the Fall colours. You get 17 km of trails over 524 acres. Since motorised vehicles are banned on the trails, the trail system is used by walkers and hikers. The trails run through the wooded area of County Rd. 27 and Ardagh Road in the south west end of Barrie.

Running from September 15th to 20th, the Barrie International Comedy Festival is a project of the Talk is Free Theatre that is entering its third year this year. Some of this year’s performers include Brent Butt (Corner Gas), Andrea Martin (My Big Fat Greek Wedding) and Chris Gibbs (Howie Do It). Other events include Q&A sessions, quizzes and a selection of comedic short films.

’Tis the season to get spooky at Chappelle Farms. Running from September 21st to October 31st, you can pick your own pumpkins, a themed “Haunted Adventure,” and attend magic shows. The farm also features hay mazes, a craft barn and a petting zoo. Tickets range from $6 (on weekdays) to $11 (on weekends). Children under 2 enter for free.

Running on the Wednesday and Thursday of the month, the Screen One film series plays a showcase of international gems all year. October will host Learning to Drive, a comedy with Patricia Clarkson and Ben Kingsley who bond over driving lessons. Tickets cost $10 for adults, and $8 for students and seniors.

On October 3rd, you can enjoy a fresh autumn afternoon at Memorial Square in downtown Barrie. With free face painting, wagon rides and games, as well as free apple cider between 10am and 2pm. It’s fun for the whole family.

Now in its 18th year, the Barrie Film Festival runs for 10 days, from the 16th to the 25th of October. Featuring more than 20 of the finest films from Canada and around the world, with an opening Night Party on October 16, a Short Film Competition showcase/awards presentation the 17th with Q&As with special guests. They have yet to release the full schedule, so be sure to check back.

Think About Moving to Barrie, Ontario

Simply pick up the phone and call the experts at Previn Court Homes.

Scheduling an appointment is the best way to get all of your questions about the real estate market answered. It’s the first step to purchasing the home of your dreams. Why not get started today?